Question: James, has everything in the world become corrupt?  Everywhere you look it seems like we’re seeing ongoing waves of corruption.  What can the average investor do?

Answer:  Corruption is nothing new.  Especially on Wall Street and Washington.

We’re simply seeing it in real time by the most corrupt group in history…Big Tech and the media.

If you’ve been reading our blogs/emails for a while you’ll know how we say you can’t compete with the boyz in the “Club.”

So, in order to have a shot at being successful you must first accept the fact that the whole world is corrupt…especially when it comes to money.

After you come to terms with that you won’t get bent out of shape when things don’t go like you expect them too.

The good news is you’ll be better equipped to ride the same waves they ride instead of getting wiped out like a rookie surfer.

Waves in the ocean are like waves in the market in that they’re created and move with a lot of energy.

The bigger the wave, the more intimidating the challenge.

That’s been the case for The Most Hated Bull Market in History – currently in its eleventh year.

And most people have been sitting on the beach (in money market funds) watching the institutional surfers getting the ride of their lives.

Unfortunately, the average investor won’t get in because it appears to be too dangerous or the markets are too corrupt.

However, that’s when you need to pay attention to what the corrupt ones are doing.

The boyz in the “Club” tell you it’s too dangerous.  Meanwhile they’re being towed out to catch some of the biggest waves of our lifetime.

So, yes William, the whole world is corrupt…and the waves of corruption will continue.

Don’t be frustrated by them.

Instead, learn how to ride the big ones in our December issue of “…In Plain English” (HERE).

And you don’t even need a surfboard. 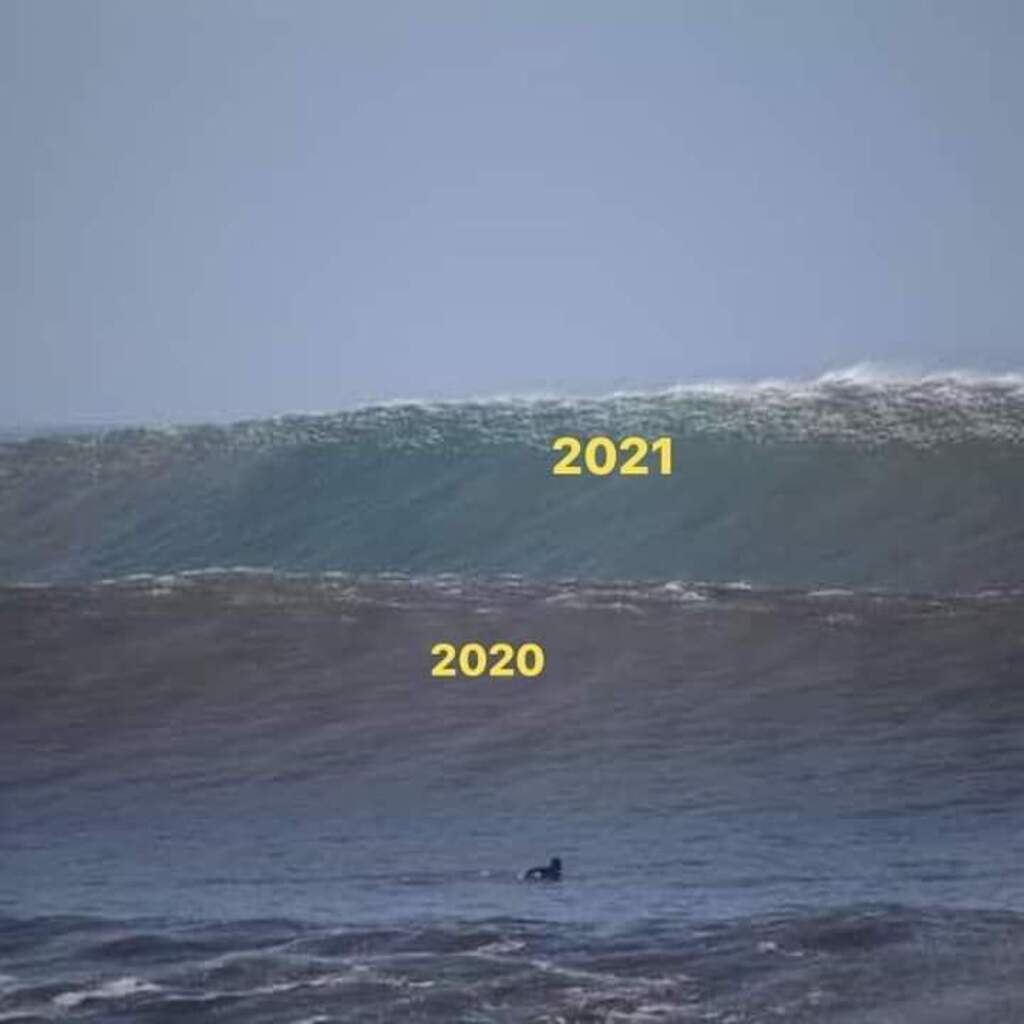