Anti-lockdown protestors in Italy, Spain, and England are now being called conspiracy theorists.

And their numbers are growing.

Because people are sick of being unemployed, forced to wear a mask and staying at home.

What these Globalists (Cough! Gates, Soros, Schwab, Cough!) can’t understand is why protestors don’t want to be locked down imprisoned, vaccinated, and controlled.

Instead, they believe the sheeple should submit to their nefarious agenda.

NEVER before in history has the world been locked down over a virus.

In the past only sick people have been quarantined and/or forced to wear masks.

Furthermore, there is no scientific evidence that locking down the entire world economy will defeat any disease, no less this virus.

Lurking in the Background

The truth is this entire circus is an excuse for the Presstitutes to terrorize the sheeple.

And they do it at the beck and call of their overlords.

And the motivation, lurking in the background, is the New Green World Order/climate change.

As a result, many countries in Africa are facing starvation.

Ironically (or NOT) anyone who dares to suggest or disagree with these Globalists is now considered a conspiracy theorist.

By labeling protesters as conspiracy theorists, it allows the authorities (who are these authorities, anyway?) to not address any facts whatsoever.

They’re convinced the majority of the people will remain as sheep.

Cue Up the Great Reset

You’ll likely get tired of hearing us say that The Great Reset will be forced upon us EARLY in 2021.

The above-mentioned Globalists will see that it starts in Europe with the elimination of money to be replaced by digital currency.

How are you preparing for this?

Be sure to read The Great Reset in our November edition of “…In Plain English.”

We won’t call you a conspiracy theorist.

Get your newsletter HERE. 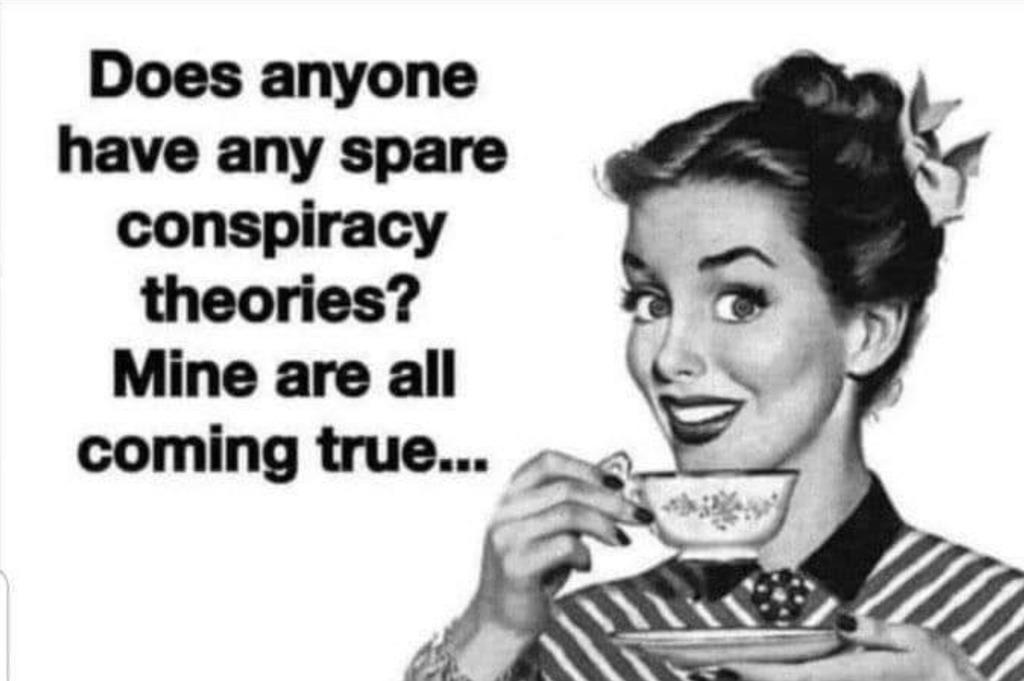 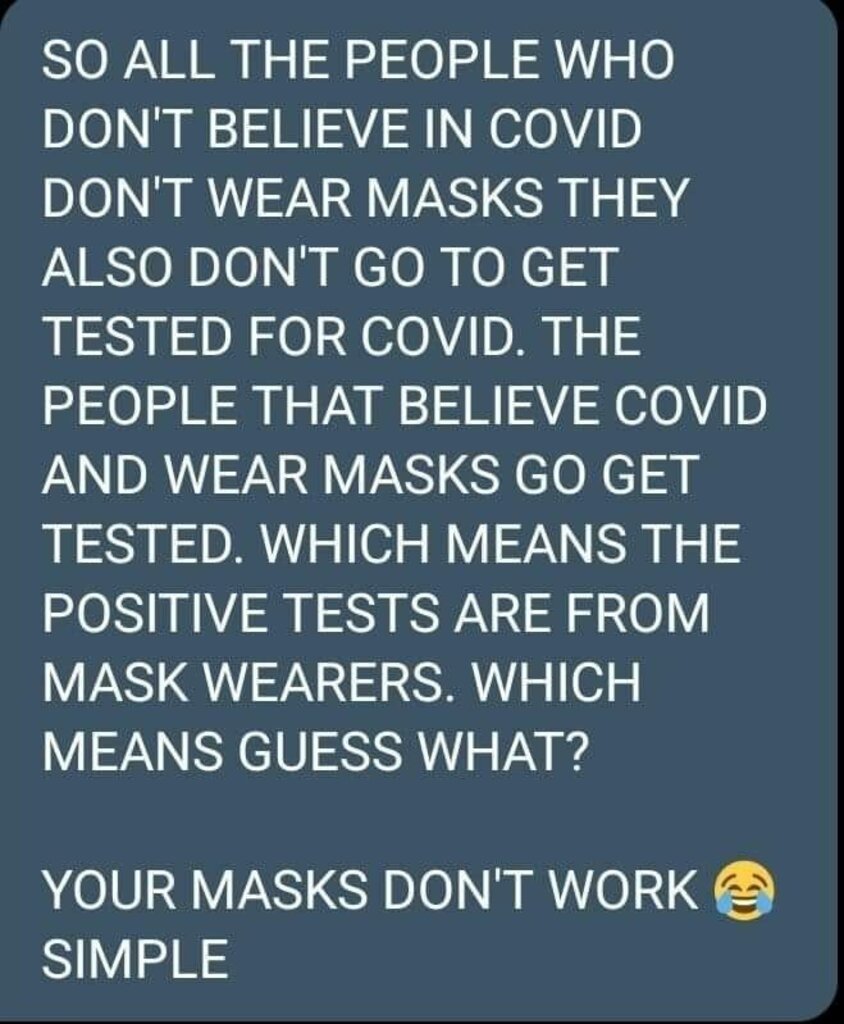 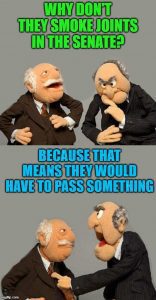