Maybe I should take it as a compliment when someone calls me cruel and insensitive because it seems like there’s a pattern forming here.

Case in point, overly sensitive snowflakes out there seem to put me in the same category as Donald Trump.

Two women, Jan and Sue, recently responded to me on Facebook about how I – in their words – belittle everyone with cruel and insensitive remarks about vaccines and masks.

Lions and Tigers and Bears…Oh, My!

First, let me put this in context.

It’s true that I’m opposed to vaccines AND masks.

And I’m certainly not afraid to express myself on those issues.

However – after reading a post/survey which asked people if they would take a Covid-19 vaccine – I was stunned by the overwhelming response from Facebook sheeple which included:

So, I chimed in with, “It looks like the Deep State Psyops is working.”

That lit a fire that made Jan and Sue’s response to me seem like a compliment.

Suffice it to say the other comments were ugly.

However, this whole backlash reminded me of how scared the sheeple have become from media conditioning

If anyone should be called cruel and insensitive it should be the Whores-Of-Babble-On Presstitutes.

But, for some reason most sheeple refuse to see past the media’s corruption.

As a result, they actually still believe the media.

They’re only concerned about dying.

And, they try to make you feel cruel and insensitive if you don’t cower in fear like them.

This brings up another problem.

When more mandates are imposed (Cough! Lockdowns, Hairball Cough!)  this same group won’t hesitate to “snitch you out” for not wearing a mask or social distancing.

And when Trump’s lawyers overturn the election in his favor, you should expect things to get really ugly.

The Libs will give new meaning to “Cruel and Insensitive.”

Be prepared for the shockwaves to ripple through our markets by becoming a member of our “…In Plain English” group HERE. 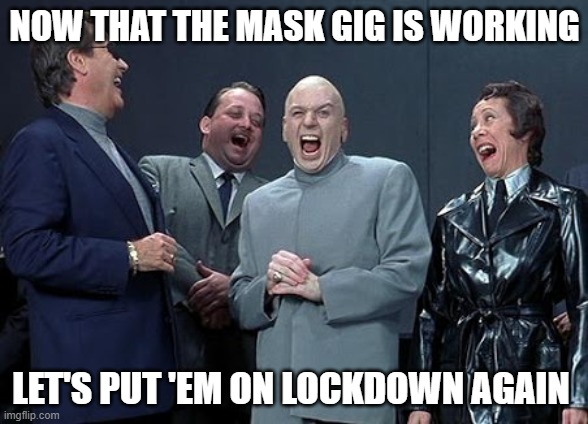 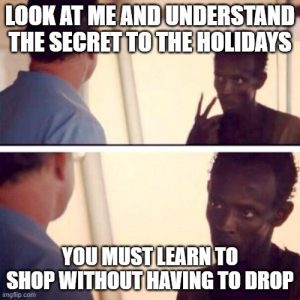