You shouldn’t be surprised that we’re still in the Most Hated Bull Market in history.

But investors aren’t getting the most out of it.

Because, as the old Wall Street adage goes, “the 1% needs the 99% to be wrong in order to make fortunes.”

In other words, they make you Zig while they Zag.

It’s the oldest trick in the books.

And the boyz in the “Club” executed it perfectly starting in December of 2019.

It’s now a public record that back then certain billionaire Globalists sold heavily into the year-end rally.

And, during that same time it was revealed that a CoronaVirus outbreak had begun in Wuhan, China.

By January 2020, the markets continued their euphoria when the DJIA (Dow Jones Industrial Average-aka “the DOW”) reached an all-time high at 29,658.

Along the way it destroyed trillions of investment dollars.

But that was just the opening act.

Since then we’ve endured Lockdowns, mask mandates, unprecedented destruction of small businesses and untold damage to the global economy.

As a result, we’ve been subjected to Draconian laws, riots, looting, murders along with mass hysteria over a virus that has a 99.5% recovery rate.

As of this writing, the DOW – after having flirted with 30,000 – is trading below its January highs by about 300 points.

Ironically (or NOT) most billionaires increased their fortunes this year.

So, how are you positioned for the next big move?

Although it’s late in the cycle, you could see the DJIA test the 31,000 mark.

As a result, most investors won’t participate in the most hated bull market in history.

Wall Street’s traps are being set for Turbulent Times in 2021.

How will you avoid them?

Learn how in our monthly “…In Plain English” newsletter, HERE. 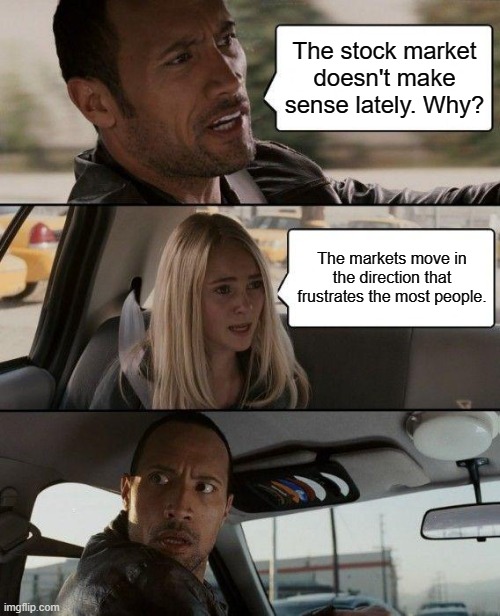