Lately, many people are asking, “Will Bitcoin replace gold?”

Let me give you a very simple and easy to understand answer.

In the past, we’ve written many articles about Bitcoin and crypto currencies and their role as “money” in the future. (search our archives HERE)

And we’ve pointed out that Bitcoin/Crypto Currencies are here to stay.  But not for the reasons you may think.

You’re being told that “BlockChain Technology” can’t be hacked.  And that it’s a way to hide your investments from snooping government eyes.

And don’t think for a moment that governments will allow you to move money without them getting their desperately greedy hands on some of it.

The reason crypto currencies became popular is they allowed – mostly Chinese – investors to move billions out of China…supposedly undetected.

It seems to be a way to move money across borders outside of simple bank wires.  But capital flow eventually reveals itself.

And it’s a key indicator to the strength of any given economy that receives the inflow.

It’s one of the main reasons we’re still in The Most Hated Bull Market in History.

While Gold has faltered from its recent high, Bitcoin has soared upwards of 80% (currently around $19,000).

Question:  How much Bitcoin did you buy in the last four months?

The point is the average investor is NOT participating in Bitcoin’s rally.

However, anyone with cash can still buy gold at a local coin shop without any paper trail.  (Read: Gold…If You Don’t Hold it, You Don’t Own it).

You needn’t worry about will Bitcoin replace gold.

What should concern you most is, what would you prefer to own in a “system down” scenario?

Without internet access – which could happen – Bitcoin, and all other digital currencies, becomes useless.

Let that sink in.

And share this with a gold loving friend…they’ll thank YOU later. 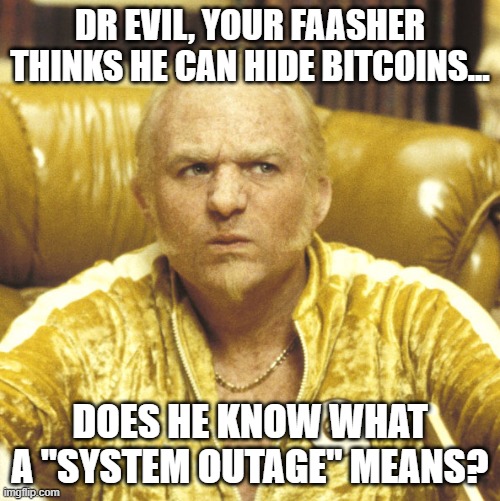 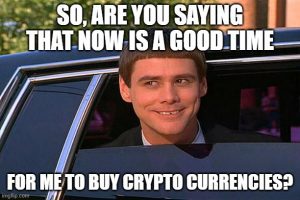 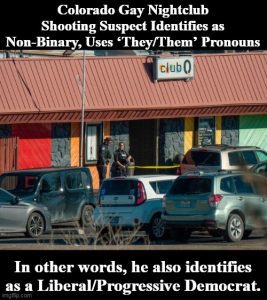