Committing Treason is normally associated with shady characters selling US secrets to Russian Agents and/or some James Bond plot to take over the world.

However, today’s shady characters are the Whores-Of-Babble-On Presstitutes.

They are clearly committing treason with their treatment of the 2020 election.

First, and foremost, the media doesn’t decide who is the President.

Second, the Electoral College has the final say.

And they DON’T cast their votes until December 14th.

And between now and then they’re allowed to vote against what the popular votes indicate.

By now, it’s beyond obvious how the Presstitutes are colluding with the Globalists to steal the election for Biden.

The Supreme Court recently noted, “[e]xtending the date by which ballots may be cast by voters [until] after the scheduled election day fundamentally alters the nature of the election.” Republican Nat’l Comm. v. Democratic Nat’l Comm., 140 S. Ct. 1205, 1207 (2020).

Far too much evidence is being exposed revealing the fraud that’s been committed on the American public.

However – and as we said earlier – It ain’t over till the ‘Fat Lady’ Sings.

Most pollsters also forecast that Republicans in key Senate races would lose, yet they won.

So, they weren’t just wrong about Trump.  But they were clearly wrong on every possible race that they could have been wrong.

As a result, this suggests either their methodology is totally bogus, or they too have been bribed…Like many heads of states in other countries.

A Blight on America

The entire mail-in ballot idea – starting back on January 3rd, 2019 – was orchestrated using a fake pandemic to begin with. 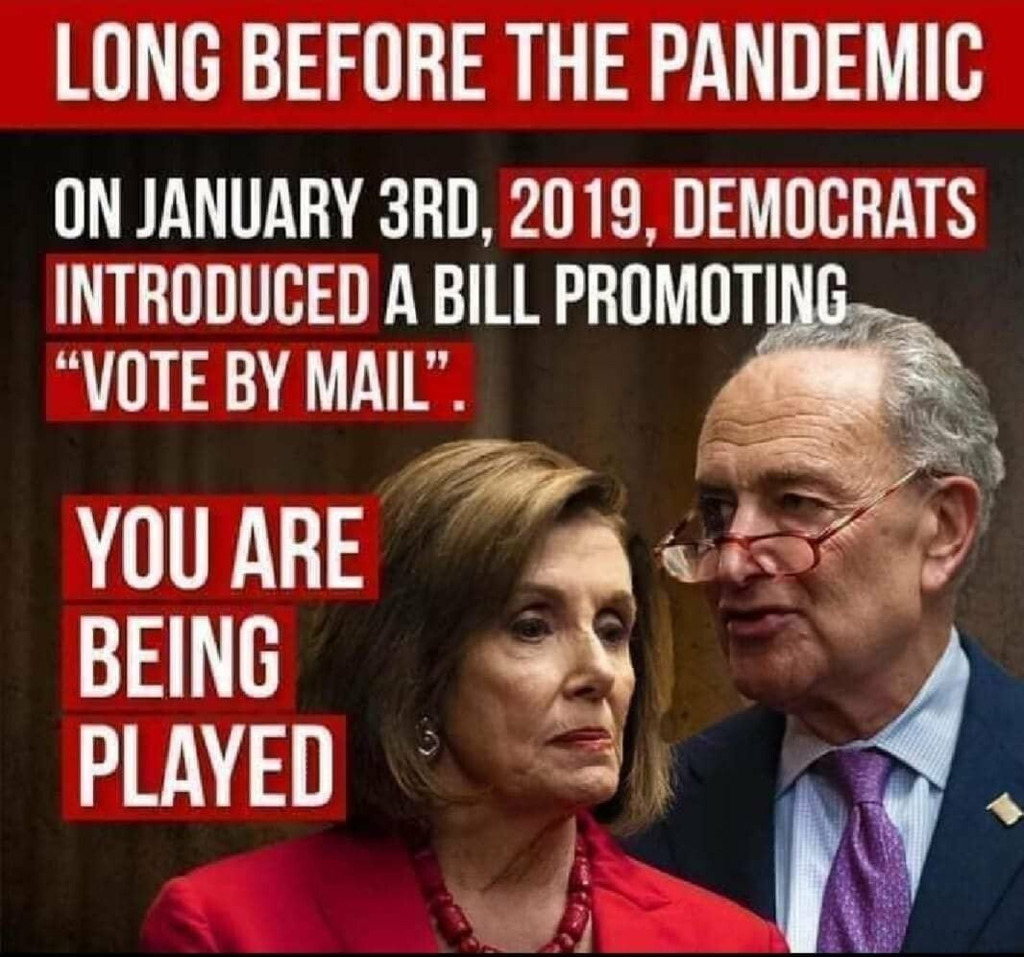 This was a very strategic plot, and it has been carried out with masterful execution.

However, evil ALWAYS overplays its hand.

As more fraud is exposed, you’ll see the cockroaches responsible for committing treason running for cover to avoid prosecution.

Trump is on record saying, “This Election is far from over.”

Stealing this election plays right into the hand of the GREAT RESET.

Read more about it in our November issue of “…In Plain English.”

And learn how to prosper AND thrive in Turbulent Times. 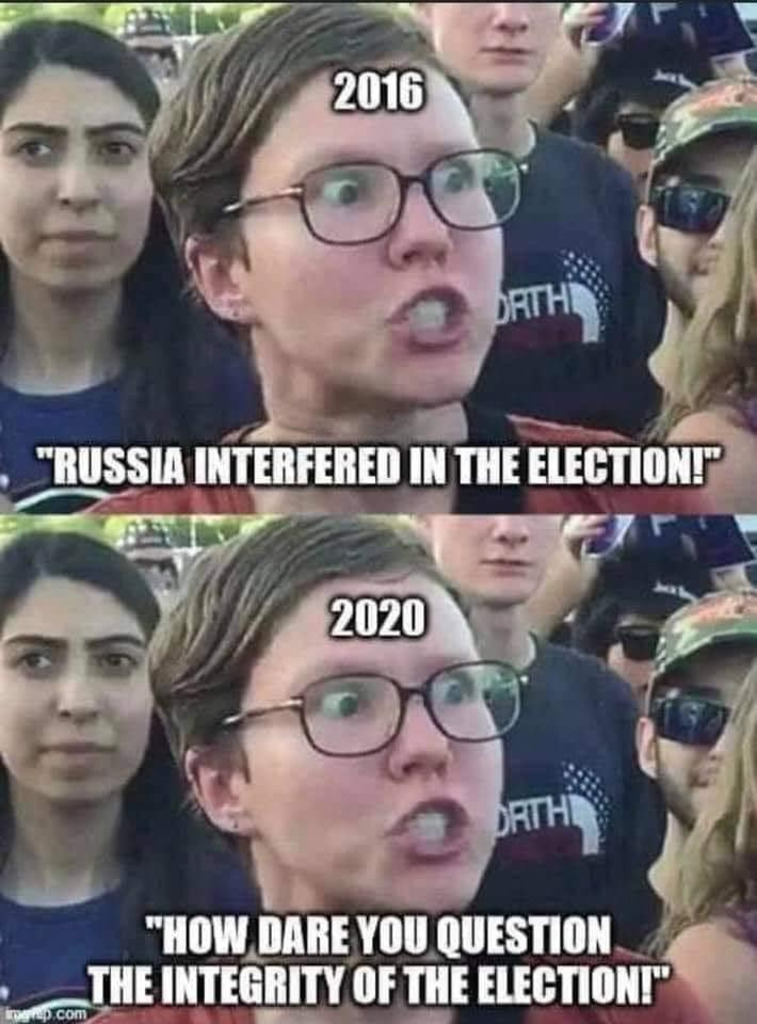