Jeffrey Epstein’s recent arrest is the tip of the iceberg…and it’s goes far beyond politics.

When a pedophile takes your child, they don’t care what party you voted for.

I realize this is a dark subject that people avoid but there are certain things being allowed today that go beyond disturbing.

Example:  There’s a website “The Prevention Project,” sporting the tagline “Everyone deserves support.”

How sick have we become to even think of allowing Child Molesters to be Re-Branded as ‘Minor Attracted Persons’ instead of pedophiles?

It’s more bizarre than you think.

In a left-wing op-ed for The Independent, one therapist noted that “many pedophiles do not accept that there’s anything wrong with having sex with a six-year-old.”

Even when she read statements from the victims – that detailed the horror they experienced – to the pedophiles who were responsible for the abuse, they were “unmoved” and continued to justify their horrific actions.

These perverts who ruin the lives of children for the sake of temporary gratification, and then find nothing wrong with their actions, is beyond absurd.

To make things worse, “The Prevention Project” is attempting to normalize those who have not yet committed the heinous acts (yet they still fantasize about it and openly promote their desires) by claiming that their sick disorder should be accepted as a form of sexual orientation.

Ironically (or NOT) this group makes up a mere fraction of the population.  And yet they’re getting attention as if they’re a majority.

As always, we continue to stress that Everything is Connected.

This is all part of the descent into the Chaos of 2020.

Learn more about it (HERE). 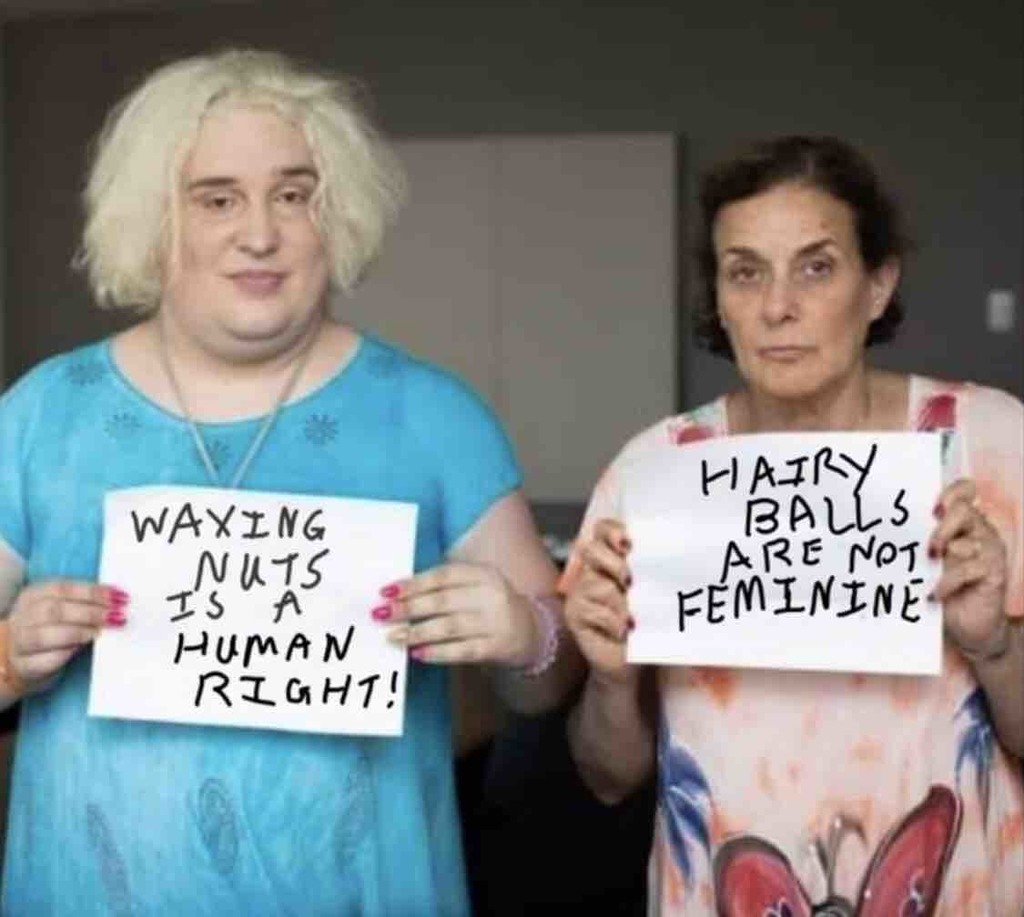