Today’s email subject line should’ve been: “NFL is Following the NBA’s Path to Destruction.” However, we chose not to run it so we could avoid being Censored and Banned (AGAIN).

You see, on October 9th we were censored and banned – without warning – by a certain email provider (COUGH! Mailchimp, Hairball Cough!)

We were never given a reason why other than we violated their terms of agreement.

The email that got us censored and banned was titled “The NBA Kowtows (Again) to $$$.”  And if you missed it, you can read it HERE.

It was so obvious how the NBA was pandering to BLM and Antifa that we felt the need to write about it.

It’s Not Just About Sports

So, here we are, just over a month later writing to show you how the NFL’s pandering to BLM and Antifa has destroyed their season as well.

Currently, NFL viewership/ratings are in the toilet and flushing fast.

Gee, I wonder why?

Could it be that the vast majority of its audience – white people – are sick of being called racists by overpaid entertainers/athletes?

Or, maybe it’s because people generally don’t watch sports to learn the political beliefs of the players.

Or, maybe, just maybe people have found that spending quality time with family and friends – instead of watching football – is a great way to spend a Sunday afternoon.

Big Tech is going all out to restrict what you see and read…especially if it doesn’t meet THEIR community standards.

They have sophisticated algorithmic programs that capture certain words they deem inappropriate.

So, in order to avoid getting censored and banned, writers need to be more creative.

In other words, don’t be too obvious when criticizing their agenda.

If you want to read uncensored content – NOT the mainstream garbage – the best way is by reading a paid subscription newsletter.

Cue up:  A shameless plug for our “…In Plain English” newsletter.

Which, by the way, is available at a DEEP DISCOUNT during our PRE-BLACK FRIDAY Sale (HERE).

When you join our “Free Thinkers Club” you’ll have access to our archives containing thousands of articles on how Wall Street works “Behind the Curtain.”

Take advantage of our sale price while it lasts. 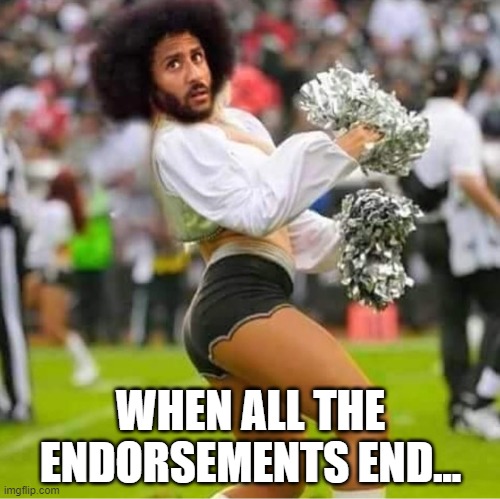 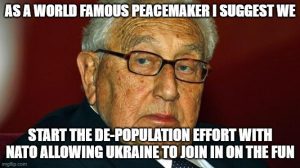