As we unwind the current mess surrounding our election, it’s becoming quite clear how the Globalists are pressing for a CovidCrash 2.0.

But why do they want to crash the markets?

Destroying our markets allows them to advance their nefarious agenda pushing the US into the Great Reset.

(Read about it HERE).

So far, the controversy over our presidential election is being rejected by the markets.

However, the markets are always right.

And it appears the recent lows in the markets (October 29th) have established a base.

So, now the markets are acting like a coiled spring exploding to the upside.

We’re not the least bit surprised how this election controversy is keeping the masses in fear.

But we’re warning you, it’s the oldest trick in the book.

How does it work?

Keep everyone distracted with controversy while the boyz in the “CLUB” release figures suggesting that the markets will spiral down as a result of the CovidCrash 2.0.

Europe has already bought into this nonsense and is imposing massive lockdowns.

As a result, you’re seeing increased revolts that aren’t getting much media coverage. (I wonder why?)

It’s another nail in their economic coffin.

And it’s more reason why the “smart money” in Europe is desperately looking for a safe harbor.

Currency Safety = The US Dollar

Once again, and in spite of our election controversy, our US dollar remains most attractive currency in the world.

However, the Globalists remain resolved to steal this election from Trump.

If that happens, all bets are off.

And, investors will hurry to sell in 2020 to escape the tax increase under Biden.

One the flip side, who do you think benefits most from a Biden victory?

They want a digital currency.

And they’re the first in line to hold out their hand for a piece of the action while the Democrats attempt to end the US dollar.

Be sure to read how Big Tech is leading the charge for digital currency in our November issue of “…In Plain English” HERE. 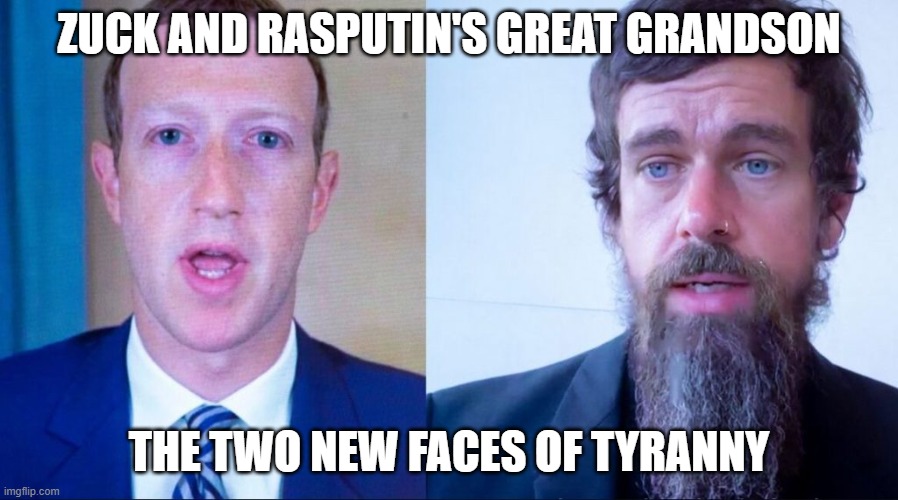