Most of you have probably heard the expression “It ain’t over until the fat lady sings.”

It’s a takeoff from baseball great Yogi Berra’s famous line, ”The game isn’t over till it’s over.”

And it was originally coined by Dan Cook, a San Antonio sportscaster who said: ”The opera ain’t over till the fat lady sings.”

So, what does that have to do with today’s election controversy and/or the stock market?

20 years ago, George “Dubya” Bush managed to steal the election from Alfred Gore (Mr. Global Warming) resulting from a Supreme Court vote of 5-4 on December 12, 2000.

To say that it was controversial would be an understatement.

As a result, we had eight years of VP Dick Cheney running the country thanks to George’s little brother, Jeb Bush, rigging the Florida vote.

And that’s just a few of the antics during the Bush Crime Family Syndicate’s first term.

And let’s not forget war with Iraq, Iran, and Afghanistan – the longest running war in American history.

If you remember, back in 2000 the markets went down as the election controversy went up.

And it wasn’t until after the Supreme Court ruled the victory to Bush that stocks went back up.

However, by the end of the year they were still down from the 2000 Pre-Election highs.

So, here we are, 20 years later and controversy, voter fraud, and charges of illegal voter tampering are dominating the headlines again.

The difference is stocks aren’t crashing.

Outside of Big Tech benefiting from a Biden victory, the thought of Biden tax increases should send stocks spiraling downward.

Unless, of course, the market is hinting at a Trump victory.

This isn’t going to be settled any time soon.

So, if you’re waiting for the ‘Fat Lady’ to sing, you’ll need patience.

In the meantime, be sure to read about the GREAT RESET in our November issue of “…In Plain English.” 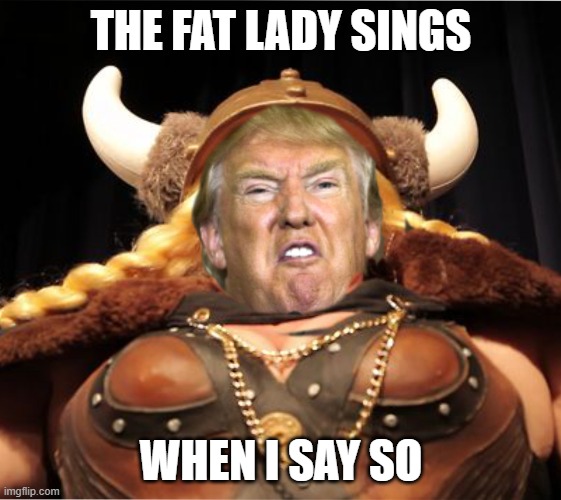 Wokeness Is All About Division