Growing up as a small-town boy from Ohio, I enjoyed seeing clowns when the circus came to town.

They provided great entertainment, lots of laughs and were fun to watch.  Most of them had bright colorful faces featuring exaggerated smiles…and a few had frowns.

Today, if you Google search images of clowns, you’ll find evil demonic looking creatures that would give most small children (and adults) nightmares.

In some weird way this reminds me of the circus underway in Washington DC over the mid-term elections.

Without a doubt it’s the most bizarre circus on the planet and P. T. Barnum is surely rolling over in his grave.

The clowns politicians are no longer funny.

The end result of this will be increased civil unrest which hopefully will not descend to bloodshed.

They look and act evil.

And thanks to the bought-and-paid-for media presstitutes they’re in your face 24/7.

Don’t you think its time to get rid of the gruesome looking clowns from our political circus?

They mock us with their insane lust for power.

Look and see for yourself: 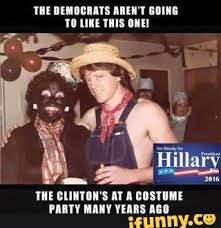 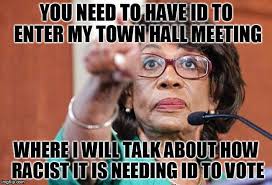 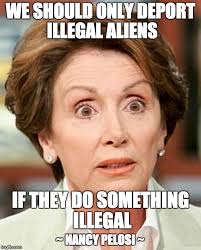 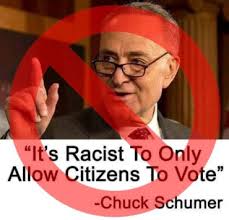 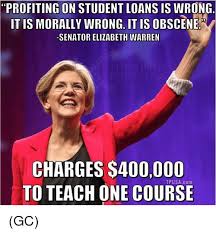 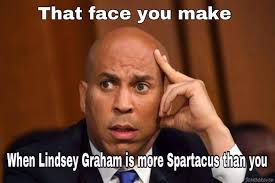 Have you forgotten that “elected officials” are supposed to be our public servants?

Somehow, we’ve allowed everything to be reversed.

Learn how these political antics are affecting our markets (HERE).

And get rid of the evil clowns on November 6th.