The word WOKE is a political term.

It originated in the USA and refers to a “perceived awareness” of issues concerning social and racial justice.

Even the dictionary has hopped on this stupid bandwagon defining woke as:

“we need to stay angry, and stay woke“

However, companies pandering to the woke crowd are learning that the phrase “Get WOKE, Go BROKE” often has harsh consequences (Cough! NBA ratings, Cough! Cough!).

As usual, Wall Street rarely misses an opportunity of taking advantage of a trend.

As a result, they promote investing in “Woke” companies via mutual funds and ETF’s.

They’re designed to make you feel all warm and fuzzy by labeling them as Environmental, Social and Governance (ESG) investments.

However, upon close inspection you’ll see that Wall Street – as usual – is pouring their “woke” money into the very same corporate giants that most investors think they are avoiding (see chart below).

Corporate conglomerates – associated with all types of “socially responsible” behavior, including overseeing sweat shops (Cough! Nike, Cough!) – are among the top holdings. 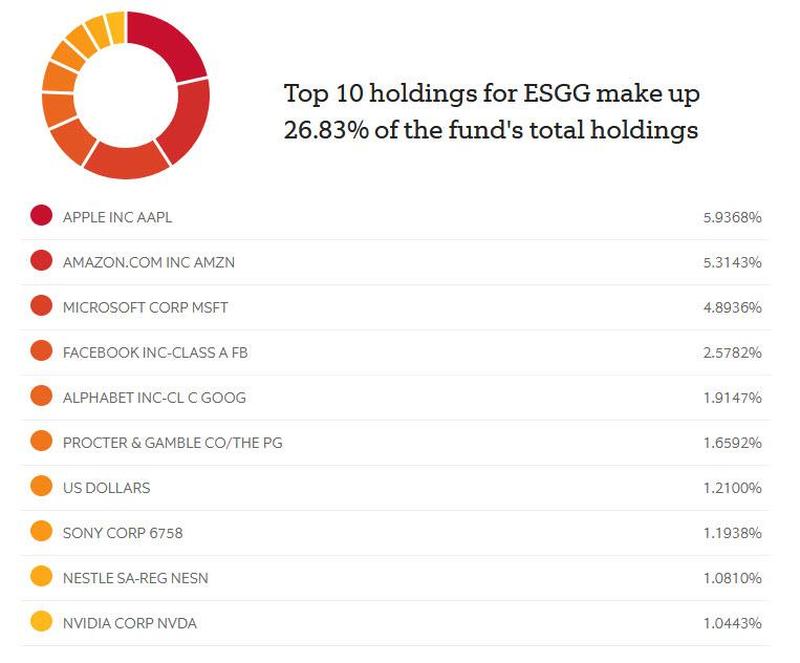 Eric Balchunas, ETF analyst for Bloomberg Intelligence, said: “If you go in there thinking that you want to ‘woke’ up your portfolio, and you see those companies, you’re going to be like, ‘What? That’s not what I signed up for.’”

A Sucker Born Every Minute

Ironically (or NOT) inflows to ESG funds have skyrocketed to $22 billion in 2020.

According to Bloomberg, that’s about 3x the total inflows in 2019.

P.T. Barnum, nailed it when he said: “there’s a sucker born every minute.”

The bottom line is, the term ESG is another a brilliant Wall Street hook to attract the world’s most gullible, bleeding-heart liberals/investors.

The boyz in the “Club” want you to believe they are fixing the world by investing in “Woke” companies.

Don’t be their victims.

Instead, read The Fall of the Cabal to learn how to fight back.

And share this with a friend…They’ll thank YOU later. 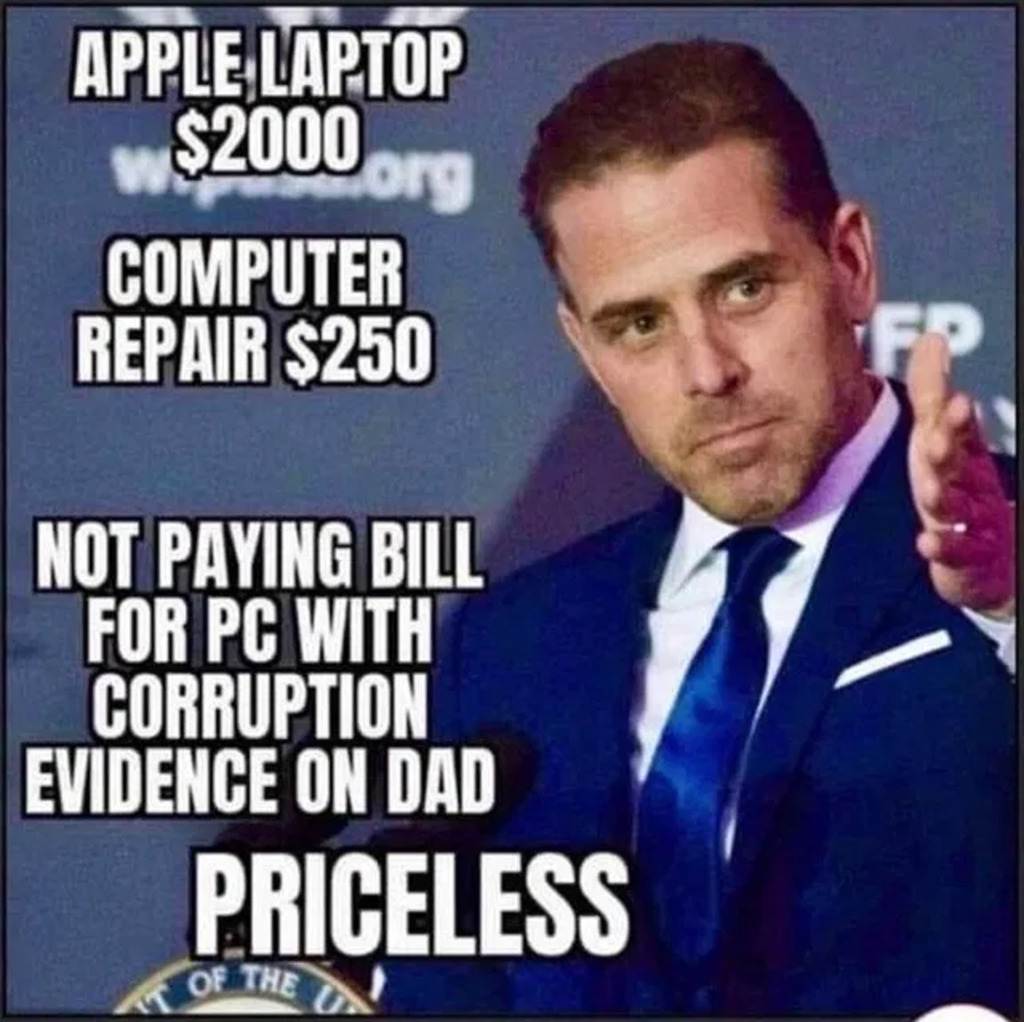