The original Great Purge was a campaign of political repression in the Soviet Union that occurred from 1936 to 1938.

Cue up: The Democrat effort to create the “Trump Accountability Project.”

Extreme leftist, Ms. Ocasio “Cow-Fart” Cortez, has already begun the creation of a Hit List to Pay Back Trump Supporters.

Ironically (or NOT) the list includes sitting judges appointed by Trump.

This is all about implementing the World Economic Forum’s Great Reset.

And this includes a Biden administration lining up to kiss the ring of Klaus Schwab.

However, in order to pull it off, a Great Purge must take place.

And that includes stealing the election AND covertly implementing Communism.

If the Supreme Court does not intervene and prevent this fraudulent election from being reversed, then certain Republican Senators should be hiring bodyguards.

And, in order to avoid being “suicided” they should also stay away from hot tubs.

If they suddenly die, then the governor gets to appoint the new senator without any election.

That would be the means to take over the Senate.

So, you can see how anyone opposing the evil Globalist agenda could easily be subject to the Great Purge 2020 style.

But let’s look at other possible outcomes.

If Biden truly believes he’s the legal winner, then he should push for a full audit of every vote.

He said he wants to unite the country, right?

So, this would be a good first step.

He should audit every vote and allow each side equal access to the entire process.

We, patient Americans, can wait for the results.

So, between now and December 14th – when the electoral college officially votes – you should expect the madness to continue.

In the meantime, learn how to prosper AND thrive in these Turbulent Times. 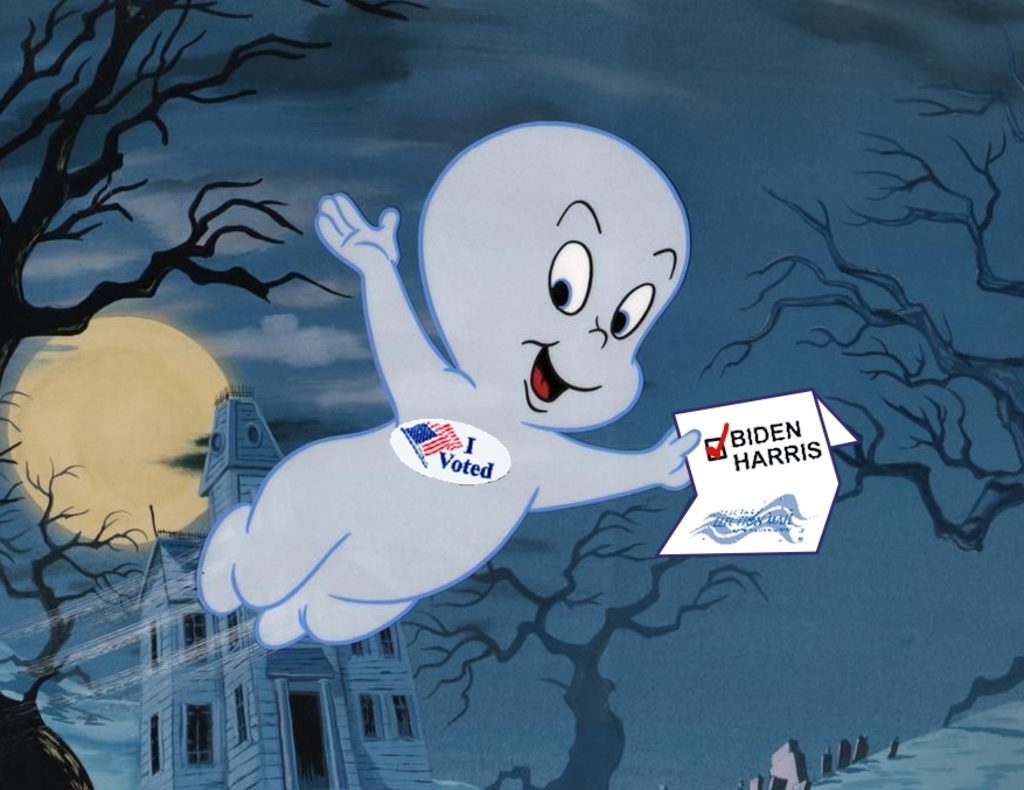