Check out this recent headline:

The article explained how 3,845 of the school’s undergraduates voted Thursday on a referendum.

It increases tuition by $27.20 per semester to create a fund benefiting descendants of 272 slaves sold to pay off the Georgetown Jesuits’ debt.

So, if the slaves weren’t sold, there would be no Georgetown University for these students to attend.

What happens to the students who are against paying reparations?

It’s a classic case of less than 14% dictating to the 100% about what they should do (whether they like it or not).

The question should be, if Georgetown is so concerned about reparations, why don’t they pony up the funds instead of making students pay it?

The whole idea of reparations is divisive.

It’s being led by a crew who have masters and PHD’s in division.  (most of these characters are running for president)

They know that there’s nothing like stirring up the youth of America over topics they know relatively nothing about.

It’s about getting votes.

It’s all part of the collapse of confidence in governments.

And it’s right on schedule as 2019, the Political Year from Hell gets worse.

(Notice I didn’t say the collapse of the economy).

Learn how the inevitable collapse of governments (starting with Europe) changes how we live (HERE). 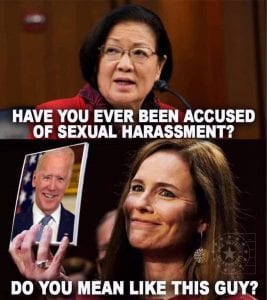 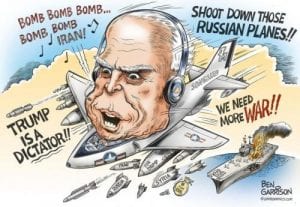 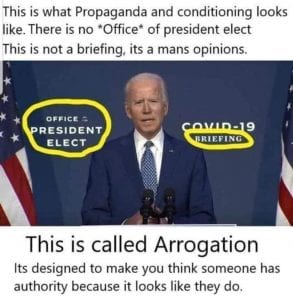