Once again, another self-important academic – with NO EXPERIENCE in the real world – is attacking Trump supporters saying how they’re functioning on “primitive Limbic Systems.”

You could say this is the 2020 version of Hillary’s famous 2016 “Basket of Deplorables” reference to Trump Supporters.

Unfortunately, and other than reasons of pure hatred, analysts/academics seem to have dispensed with any notion of restraint or reason in their unprovoked attacks.

Of course, they have the complete support of the Whores-Of-Babble-On Presstitutes, who actually encourage this demeaning attitude.

What’s disturbing about academics like Meacham is how he recently gave a quiz in his course on the 2020 Election in which students were asked, “Was the Constitution designed to perpetuate white supremacy and protect the institution of slavery?”

Ironically (or NOT) you had to answer “yes” or get points deducted.

So much for unbiased “higher education.”

When Meacham was asked if he thought Trump helped himself in the last debate, he replied:

“I think Trump did himself good with his base tonight,” Meacham said.

“The question for America is how big that base is. There is a lizard brain in this country. Donald Trump is a product of the White man’s, the anguished, nervous White guy’s lizard brain.”

Yes, he said that.

Why does it seem impossible for anyone on NBC to refer to Trump voters without some derisive or insulting remark?

Cue up the 6 F’s of lizard brains.

FYI!  The limbic system (Lizard Brain) is all a lizard has for brain function. It is in charge of fight, flight, feeding, fear, freezing up, and fornication.

This is what they think of you, folks.

That, in itself, creates its own conditioning reward system of self-importance.

Welcome to The Great Reset where we, the great unwashed masses, need people like Jon Meacham, Bill Gates, Klaus Schwab, to tell us how to live and why we need to surrender all power to their agenda.

We remind you that this election is NOT about Trump vs Biden.

It’s about the coming GREAT RESET – compliments of Klaus Schwab – and nations around the world surrendering their sovereignty to the United Nations.

Read more about it in our November issue of “…In Plain English.” 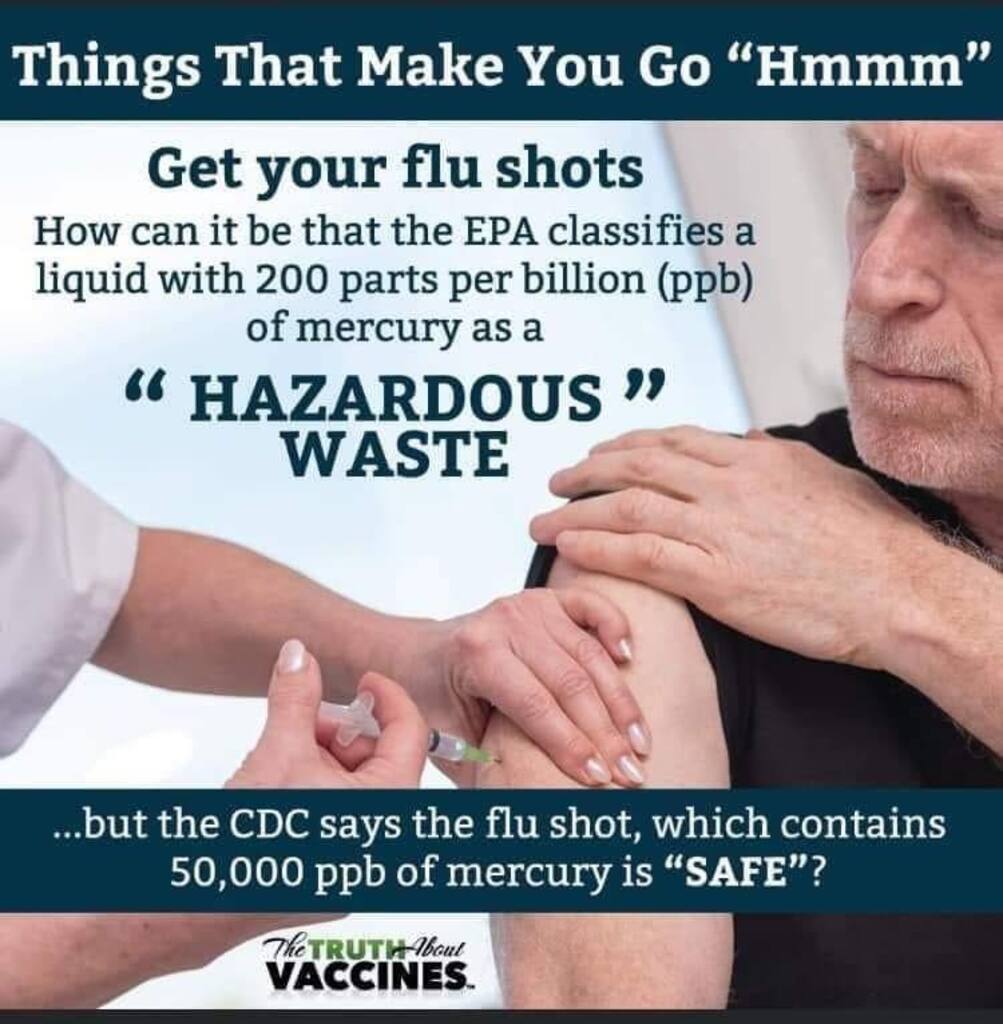