Chuck “That’s not me kissing that little girl on Epstein Island” Schumer has set Trump’s Impeachment Trial on Feb 8th.

Calling people like Schumer, and Pelosi ruthless would be a compliment.

They are so blind with hatred that they don’t care how much they are destroying the country.

This trial will likely do far more damage to the country than the Dumbocrats realize.

And it will hasten their demise.

Not only is this strategy flawed, it’s outright stupid.

The impeachment process is limited to removal from office and Trump is currently not the President.  So, their power states clearly, he must be in office.

There is some precedent that holds he could be tried if he resigned from the office.

But he did not.

And there are additional constitutional flaws here.

If you recall, the vote in the House – where not all members were present – and somehow their vote was simply cast in a proxy.

This bogus Impeachment trial will only further divide the nation.

The Democrats actually hope that putting Trump on trial will lead to civil unrest.

And, unlike the BLM/Pantifa riots, they will order police to shoot to kill.

The obsession to discredit Trump and his supporters is also off the charts.

During the bogus siege of the Capitol, they attempted to put on a wild show trying to create the image that Trump supporters were wild people dressed as Vikings.

Ironically (or NOT) the “Viking Man” turned out to be the son of a New York Democrat judge.  And he had his buddy waving a Confederate flag for effect.

As we have said before, this will all backfire.  And it will ultimately strengthen Trump supporters who will gravitate towards a third political party.

Impeachment and the Markets

So far, the markets haven’t cast their vote as to what direction they will take.

However, over the next four to six weeks you should see an increase in volatility.

Remember, the 1% needs the 99% to be wrong in order for them to make fortunes.

And they’ll try to get you to zig while they zag.

So, don’t take the bait.

The boyz in the Club have been in bed with DC for over 100 years.  And they are far more corrupt AND vicious than Congress Critters.

Instead, learn how to profit from their moves (HERE).

And share this with a friend…They’ll thank YOU Later. 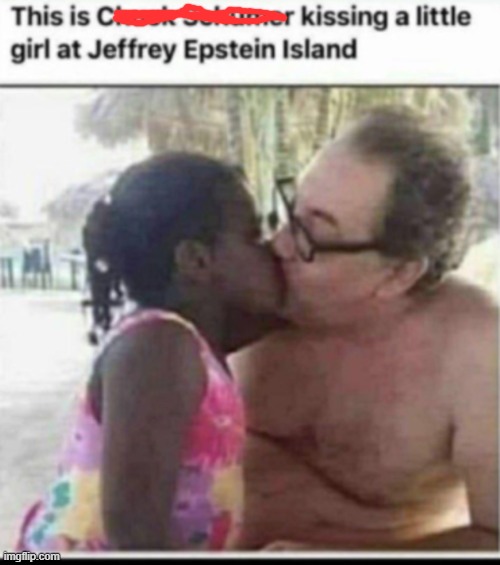