The world’s (allegedly) largest spectator sport is not caving in to gender confusion at the FIFA World Cup in Qatar.

Because the Muslim world is adamantly opposed to the protesting of Soccer Teams “Wokeness” over wearing a rainbow flag arm band.

Ironically (or NOT) the Muslim world could care less about a tiny fraction of the population using the World Cup Soccer event as a center stage for vocalizing LGBTQIA concerns.

And, unlike the NFL – who caved into “taking a knee” while doing permanent damage to their base – the Muslim world has turned the tables against protesters.

Some teams have claimed they received death threats if they violated the rules of no protesting allowed.

Making matters more interesting, the upcoming IRAN vs USA match (today) almost became a firestorm over the weekend after Iran demanded the US team be kicked out of the World Cup over an “altered flag” controversy.

A Saturday social media post across the official social media accounts of the US Soccer Federation (USSF) – including Facebook, Twitter, and Instagram – featured an altered version of the Iranian national flag without the Islamic emblem in the center.

US Soccer said it was to show solidarity with the ongoing ‘anti-hijab’ protest movement which has been raging for over two months inside Iran.

Details, as usual, are sketchy at best but one thing we know for sure is that US soccer team coach Gregg Berhalter apologized to the Iranian team over the altered flag controversy.

However, he asserted that he and the team had no involvement with the weekend social media post which unleashed a firestorm of controversy.

FIFA has not indicated whether it will take any punitive action.

But, for Iran, Qatar 2022 continues to be one of the most politicized World Cups in recent memory…

The point is this…Sports are supposed to be a great peacemaker.

So why can’t they let sports be sports?

And we have some suggestions for those diva athletes who want to politicize sports with LGBTQ+ and/or Women’s Rights in Iran:

By the time you read this post the US vs Iran game will most likely be over.

But it could very well set the stage for more international and political chaos going into 2023.

And don’t be surprised if we see the chaos force billions into the US markets for safety.

Remember, we believe we’re still in The Most Hated Bull Market in History.

And you should take advantage of it by reading the December issue of “…In Plain English” (HERE).

Share this with a friend…especially if they’re paying attention to the World Cup matches.

Invest with confidence.
Sincerely,
James Vincent
The Reverend of Finance
Copyright © 2022 It’s Not Just About Finance, LLC, All rights reserved.
You are receiving this email because you opted in via our website.
Tags: FIFA FinancialsMatter Gender Confusion Gender Equality In Plain English Iran Most Hated Bull Market Not Just About Finance Qatar World Cup 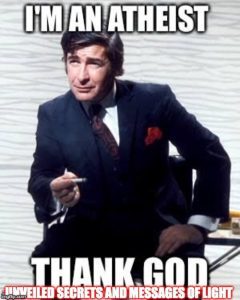 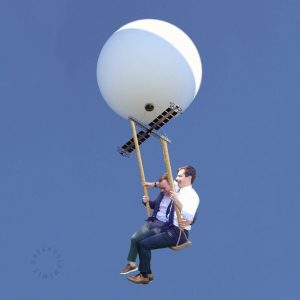